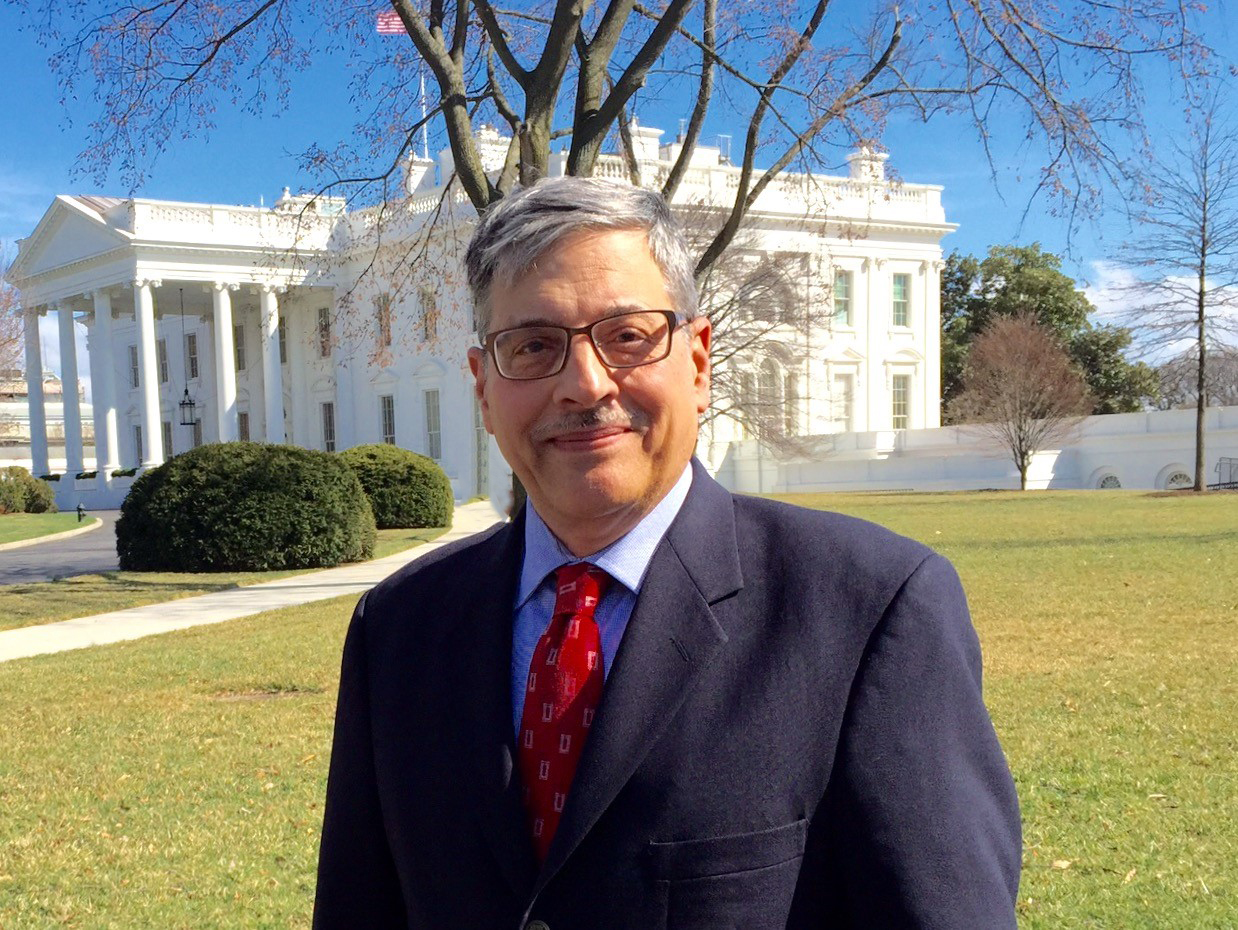 Peter Maer is the father of our congregant, Jonathan Maer. He will join us via zoom at the Cantor’s Current Events class.  You won’t want to miss his insights into the Mid-Term Elections.

Veteran broadcast journalist Peter Maer’s career centered on his White House coverage from the Carter to Obama administrations.  He reported from the White House for CBS News Radio for nearly 20 years. His coverage was heard on Chicago’s WBBM and other stations nationwide. He previously reported for NBC Radio News and Mutual Broadcasting. He continues to serve as a CBS News Contributor for special coverage.

Maer’s assignments took him to nearly every state and to more than 50 foreign countries.  He was a member of the CBS News Radio team honored with an Edward R. Murrow Award for coverage of the tragic events of 9-11 including his dramatic account of the evacuation of the White House.  Maer is a five-time recipient of the Merriman Smith Award for Presidential Reporting Under Deadline Pressure including honors for his coverage of President Clinton’s journey to the funeral of Israeli Prime Minister Rabin.  Maer received an Overseas Press Club Award for coverage of the 1988 Reagan-Gorbachev Moscow summit where he recorded and broadcast interviews with two Refusednik families.  He accepted the 2019 “Walter Cronkite Faith and Freedom Award” from Interfaith Alliance.  He was inducted into the Society of Professional Journalists Hall of Fame and the St. Louis Media Hall of Fame.  He also received the St. Louis Press Club’s Lifetime Achievement Award.

The Granite City, Illinois native is a graduate of Southern Illinois University.  He was twice chosen as the school’s commencement speaker and received an honorary Doctorate of Humane Letters degree. He is also a member of the university’s Hall of Fame and the Granite City High School Walk of Fame.  Maer has served as a guest lecturer at The George Washington University, George Mason University, American University and the University of Mary Washington.  He was a visiting Fellow on The Presidency and the Press at The Marlin Fitzwater Center for Communication at New Hampshire’s Franklin Pierce University.

Maer and his wife Elizabeth are longtime members of Congregation Olam Tikvah in Fairfax, Virginia.

They take special pride in their family, especially grandchildren Joshua, Levi and Orli Maer, children of Am Yisrael members Michelle and Jonathan Maer; and Shira and Talia Magden, daughters of Beth and Harley Magden.