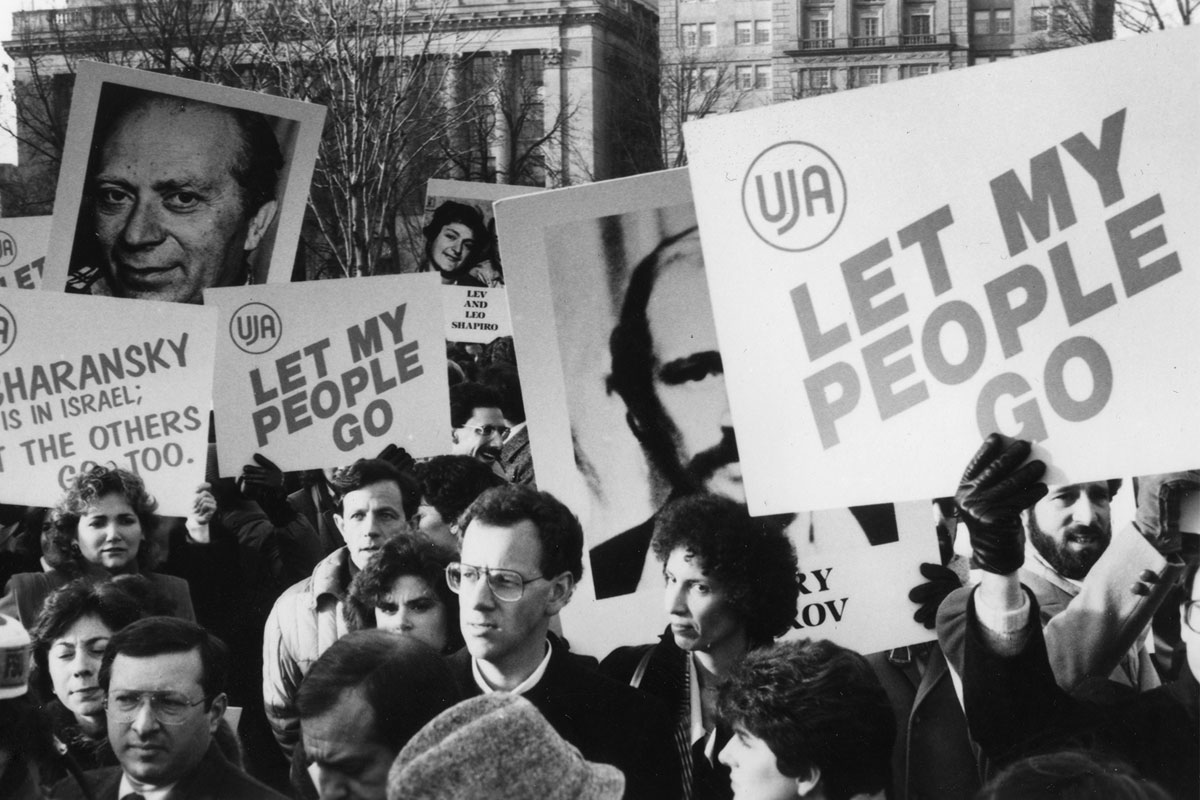 Howard Schickler will be facilitating the three session course below with the assistance of Vera Ginburg. Vera will be helping us understand the presentation as one of Tevye’s grandchildren, someone who grew up in and emigrated from Soviet Russia.  Each session should last about an hour and a half including discussion time.

If you would like supplemental materials, if there are any, please let Howard know by clicking here.

If you have already indicated interest in the class there is no need to request the additional materials.

The Zoom link and password to the sessions is:

Tevye’s Descendants: A Short History of Soviet Jewry
Taught by Jonathan Dekel-Chen, Allen and Joan Bildner Visiting Scholar
Three Session Mini-Course
Fictionalized images of Russian Jewry, primarily embodied by Tevye in “Fiddler on the Roof”, have little in common with the realities of life for Jews in Russia under the tsars and, later, under the commissars of the Soviet regime. Nor do they reflect the life and culture of Soviet Jews who immigrated to Israel and the West beginning in the 1970s.

With the passage of time and the benefit of new scholarship undertaken since the fall of the “Iron Curtain” in the late 1980s, we now know much more about how Jews in Russian-speaking lands actually lived. Using excerpts from archival documents, visual materials and music, this mini-course explores the main themes in the experiences of Russian and Soviet Jews. We will challenge the collective memories of that past and examine clearly how those millions of Jews labored, learned, lived, and perished in one of the most fascinating, enigmatic places on earth.

Professor Jonathan Dekel-Chen is Rabbi Edward Sandrow Chair in Soviet & East European Jewry at the Hebrew University of Jerusalem, where he holds a dual appointment in the Department of Jewish History and in the Department of General History. He served from 2007-2019 as the Academic Chairman of the Leonid Nevzlin Research Center for Russian and East European Jewry. He is currently Chairman of the Russian Studies Department. Dekel-Chen’s publications have appeared in prestigious scholarly presses. His current research and publications deal with transnational philanthropy and advocacy, non-state diplomacy, agrarian history and migration. In 2014 he co-founded the Bikurim Youth Village for the Performing Arts in Eshkol, which provides world-class artistic training for underserved high school students from throughout Israel.